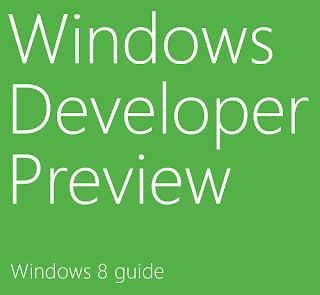 Windows 8 has been released for download from MSDN website intended for developer to have a feel and develop applications to suit the new interface. You might be confuse because it won’t appear as Windows 8 but as Windows Developer Preview. You may visit this url to download: http://msdn.microsoft.com/en-us/windows/home
I’ve installed the Windows Developer Preview on laptop as well as tablet. I found out that the minimum resolution needed for the ‘Metro style apps’ to work is 1024 x 768. However, if your laptop/netbook/tablet maximum resolution still can’t reach this resolution, there is a work around which is hacking the registry as explained below:

Here are some interesting stuff I found it better that Windows 7: 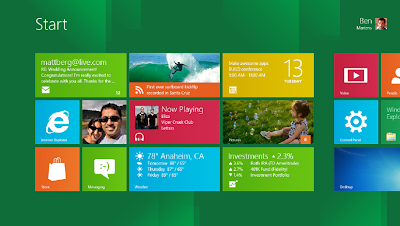 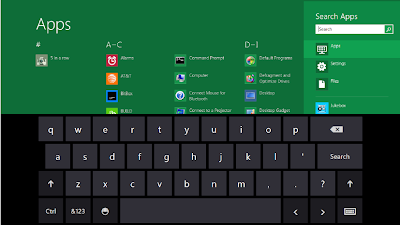 There are more new features:

In terms of stability, there are few hiccups in this release whereby I realized that if the device were left for quite sometime (2-3 days), it system hangs/very slow after wake up from hybernating.

That’s all for now. Stay tuned!

A few stocks left on our website. Get yours now!

“My Lord! Inspire me to always be thankful for Y

Allah Muhammad standees in wooden. Shop on our we

In the name of Allah the most gracious the most me

Alhamdulillah standee will be available on our web

May peace be upon you lovelies. Visit our online s

An overseas shop on Etsy that sells Islamic kalima